Do you want to know what’s happening in the eastern Idaho business scene? We’ve got you covered. Here is a rundown of this week’s business news across the valley. 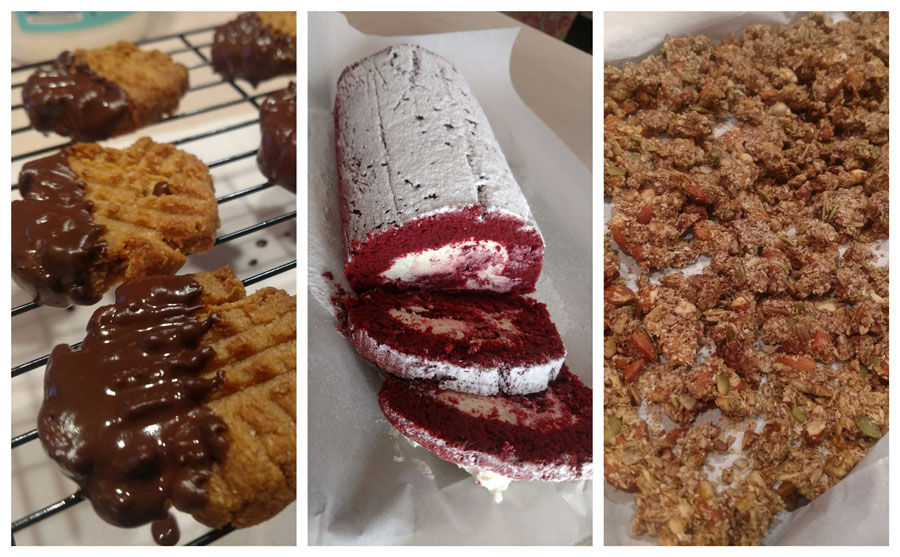 AMMON — Anyone on the keto diet knows how challenging it can be.

“(The response) has been incredible,” Sweeto Keto Owner Tiffany Laslo tells EastIdahoNews.com. “I was literally just baking out of my house two months ago. To get to a point where I need more ovens and more space in a matter of months has been an incredible feeling.”

She sells a variety of products, including the popular red velvet roll. She also has brownies, several cookie flavors (the chocolate-dipped peanut butter cookie is the most popular), granola, cheesecake — and cinnamon rolls.

“(The cinnamon rolls are) made out of cheese dough,” says Laslo. “You melt cheese and cream cheese and mix it with almond flour and coconut flour until it forms a dough. But you can’t taste (the cheese), I promise.”

Some of you may now be wondering what the keto diet is. Laslo explains.

“It’s a very low-carb diet between 20 and 30 grams a day with a moderate amount of protein and a higher fat intake,” she says.

The kind of fat she’s talking about isn’t potato chips and doughnuts. It’s healthy fat that you get from foods like avocados, peanut butter, cheese or coconut oil.

Laslo started the business out of her home last year shortly after she began the keto diet in January 2019.

“I couldn’t find any place where I could have a cookie or a brownie,” Laslo says. “So I started playing around with recipes, and I really liked them.”

She sold her products at a craft fair in November and nearly sold out. Eventually, Amy Romriell, the owner of Mrs. Powell’s, gave Laslo’s desserts a try and agreed to let her sell products in her stores.

A year after she began this journey, a thriving business is not the only good thing to happen to Laslo. She’s also 139 pounds lighter. 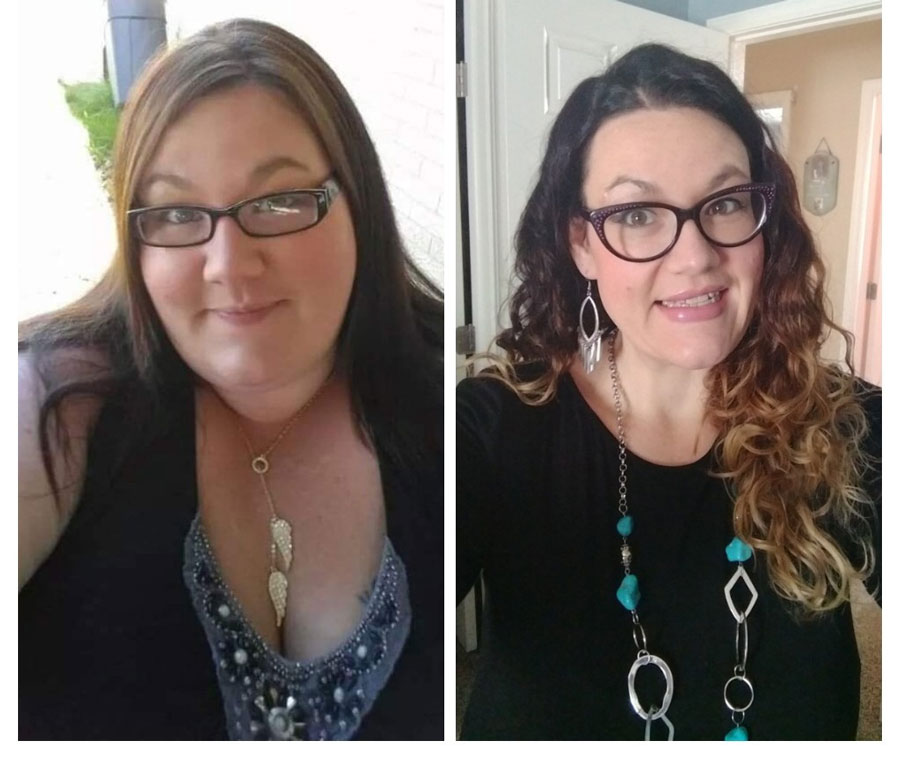 Laslo is hoping to one day open her own store somewhere in eastern Idaho.

The keto diet may not work for everyone, but Laslo says it’s helped her feel better than ever. She has a message for those with diet challenges who have never tried her products.

“Just try it. You can’t even tell it’s diet food,” Laslo says. “You can eat healthy and still have a cookie and not feel bad about it.”

Sweeto Keto products are available at every Mrs. Powell’s location. (This includes Ammon, Rigby and Rexburg.) Visit the Facebook page for more information.

IDAHO FALLS — Elite Events in Idaho Falls is hosting the 2020 East Idaho Bridal parade and showcase at the Grand Teton Mall this weekend. The purpose of the event is to connect local engaged couples to local venues and bridal vendors. More than 75 different vendors will be on display. There will also be fashion shows, live music, makeovers and free massages, along with swag and other giveaways. The first 100 brides to register get a free swag bag. The bridal fair is happening Friday and Saturday and goes from 11 a.m. to 5 p.m. both days. Admission is free.

RIGBY — The Rigby Chamber of Commerce is now accepting your nominations for Business of the Year and Community Service Award. Floral Classics is the most nominated business so far. Townsquare Dental and Speedy CPS round out the top three. Lisa Ellis with Early Iron Festival is the No. 1 pick so far for the Community Service Award. Send your nominations to Brandi Anderson at D.L. Evans Bank via blanderson@dlevans.com.

REXBURG — Fall River Electric Cooperative in Ashton recently donated nearly 4,000 pounds of non-perishable food and more than $2,000 from the Co-op’s holiday food drive to several area food banks. “Stuff the Truck” was conducted at local grocery stores in Rexburg, Driggs, Ashton and West Yellowstone, Montana, in October. Cash donations provide funding to purchase food and other necessities that are not typically donated. Fall River Electric is planning to host the food drive later this year.

IN CASE YOU MISSED IT…

If you have a Biz Buzz item you want to share, send it to rett@eastidahonews.com. Remember to use “Biz Buzz” in the subject line. Also, don’t forget to sign up for the free Biz Buzz email newsletter.

What Is a Keto Fat Bomb, Plus 50 Recipes for the Low-Carb Snack